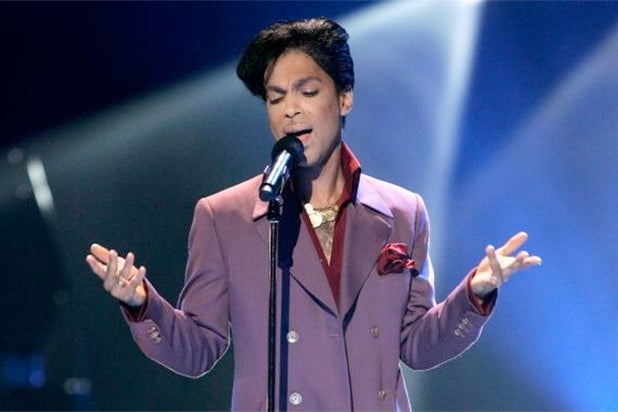 Prince had no known will, according to his sister Tyka Nelson, who has made her first formal moves toward becoming executor of the music legend’s estate.

Court documents obtained by TheWrap reveal that she has filed a Petition for Formal Appointment of Special Administrator to oversee the music icon’s estate.

The documents ask that Bremer Trust, National Association, which provided financial services to Prince for a number of years, be made temporary administrator of the estate until a representative is appointed. Nelson simultaneously filed a Certificate of Representation with the Tuesday documents.

Nelson said in the probate documents, filed in Minnesota, “I do not know of the existence of a will and have no reason to believe that the decedent executed testamentary documents in any form.”

Prince died last Thursday at the age of 57 at his Paisley Park compound in Minnesota. The autopsy was completed on Friday, but results regarding the cause of death are still pending.