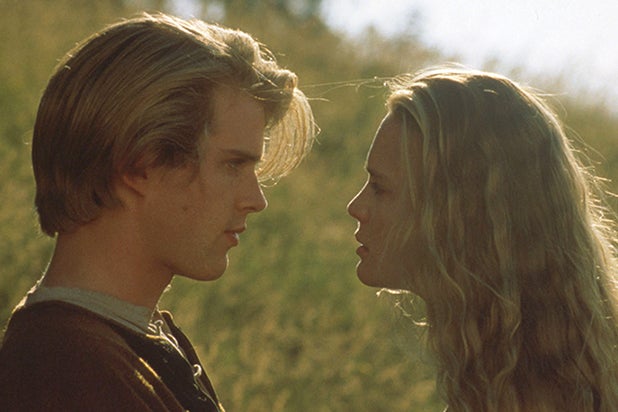 “The Princess Bride” is a charming, heartwarming fairy tale still beloved by its fans. In Cary Elwes‘ upcoming memoir, the lead actor touches on a slew of “inconceivable” moments that occurred off-screen during the film’s production.

Rob Reiner‘s 1987 fantasy epic had a star-studded cast, including Elwes as farmhand-turned-adventurer Westley, Mandy Patinkin as Inigo Montoya, a six-fingered man looking for vengeance, Andre the Giant as Fezzik and Robin Wright as the film’s would-be bride, Princess Buttercup.

“It really was like a traveling circus,” Elwes wrote in “As You Wish: Inconceivable Tales From the Making of Princess Bride,” which hits shelves in October.

Elwes’ book delves into several subjects, including working alongside a larger-than-life wrestling legend and his relationship with Wright, his on-screen love interest.

“It should be pointed out that Andre didn’t drink for the sake of drinking,” Elwes told The Daily Beast. “Andre was in a lot of pain, God bless him. His back was injured from carrying all that weight around, and from having other wrestlers breaking chairs over his back.

“And it didn’t affect him at all,” Elwes continued. “He didn’t flub a line or miss a day. The guy could handle his liquor, let me tell ya.”

Long after the movie premiered, Wright admitted she had developed feelings for Elwes while filming the movie.