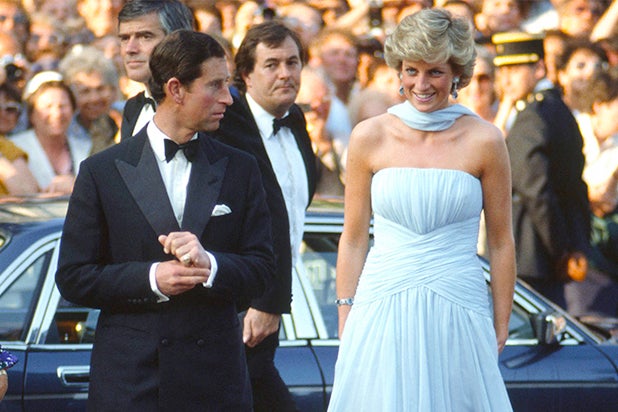 HBO has acquired Oxford Film and Television’s documentary about the life and work of Princess Diana, which is shaped around interviews with The Duke of Cambridge and Prince Harry, among others.

“This film will show Princess Diana in a way she has never been seen before, through the eyes of the two people who knew her best,” executive producer Nick Kent said Tuesday morning in a media release.

The documentary will also include new archival footage.

Ashley Gething will produce and direct the doc, which airs overseas on ITV. Both across the pond and domestically on HBO, the film will debut this year.

Diana died in 1997 in a Parisian high-speed car crash, as her driver attempted to evade paparazzi. She was 37.