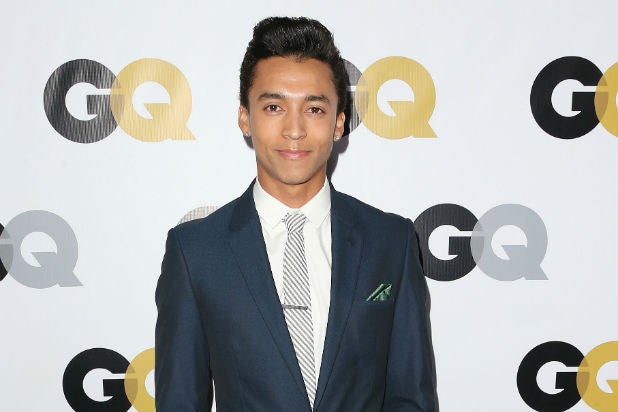 The 21-year-old is opening the doors to his private skate park in San Clemente, Ca. on Sunday for the first time, the facility where the Nike-sponsored athlete trains for various competitions (he currently holds the title of most prize money earned in the action sport).

But no golden ticket raffles — Huston is charging $75  a head for fans to see his private space, all in the name of his independent clean water charity Let It Flow.

As a child, “my family and I lived in Puerto Rico, we were 30 minutes from town. Me and my brothers would go to the river and grab some clean water to clean dishes, flush toilets — we were carrying water constantly,” Huston, a two-time ESPY winner, told TheWrap.

His personal experience and now major following (over 2.3 million fans on Facebook, and the support of his heroes like Tony Hawk) led the start of the independent operation, where 100 percent of proceeds goes to water well development and restoration.

“We most recently traveled to Ethiopia, Tony Hawk has come on trips with us.  It was incredible to experience the joy of some of these families in repairing their wells,” he said. “It makes you think twice about being mad when your’e stuck in LA traffic.”

Every fan attending the skate park fundraiser on Sunday scores a free pair of Nikes, five hours of skate time and free food and drink.