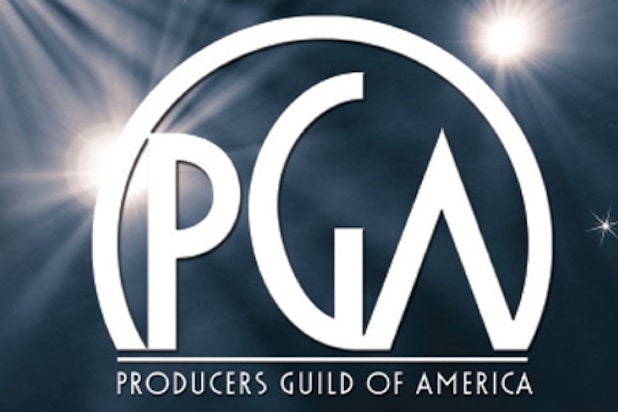 To help emerging filmmakers launch their careers, the Producers Guild of America named three finalists in the Make Your Mark short film competition on Thursday

The finalists will create new shorts with mentors Bruce Cohen (“Silver Linings Playbook”), Gale Anne Hurd (“The Walking Dead”) and Peter Saraf (“Little Miss Sunshine”) and compete to see a portion of their film on a 30-second spot for Cadillac aired during the Oscar telecast in 2015.

The finalists are Michael Burke and Ian Wagner; Alvaro Ron; and Tim Wen and Chidi Onyejuruwa.

“We take pride in the Make Your Mark short film competition as a platform to celebrate the next generation and give them the opportunity to work closely with highly respected and talented producers within the industry,” said Vance Van Petten, PGA National Executive Director. “This competition is a special way for the PGA to support aspiring producers through the production of their short films and highlight their hard work with national recognition.”

Also read: The Wrap’s ShortList Film Fest Crowns ‘Noah’ and ‘Not It’ (Video)