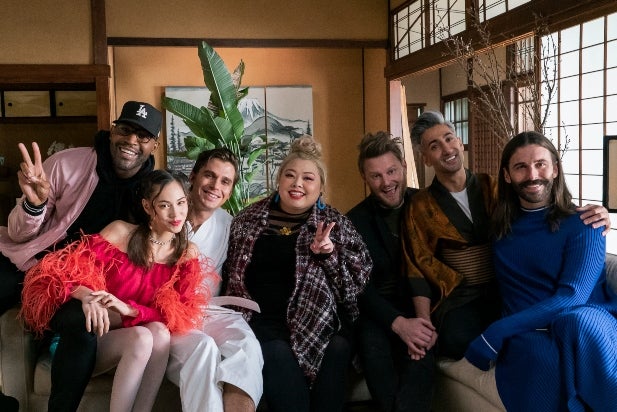 At long last, Netflix has set a date for “Queer Eye: We’re in Japan!”

The four-episode special season will premiere on Nov. 1. Japanese model and actress Kiko Mizuhara will be featured as the Fab Five’s guide through Tokyo — plus, comedian Naomi Watanabe will make a special appearance.

Watch the trailer below right now:

Season 4 of “Queer Eye” premiered on Netflix July 19, and features Van Ness paying a visit to his old high school in Quincy, Illinois, where he gave one of his former teachers a makeover. Aside from the Illinois episode, the rest of the season took place in the Kansas City, Missouri area, where the fab five help out a whole new group of people.

Season 5 was announced in June and will be set in Philadelphia, Pennsylvania when it premieres in 2020.