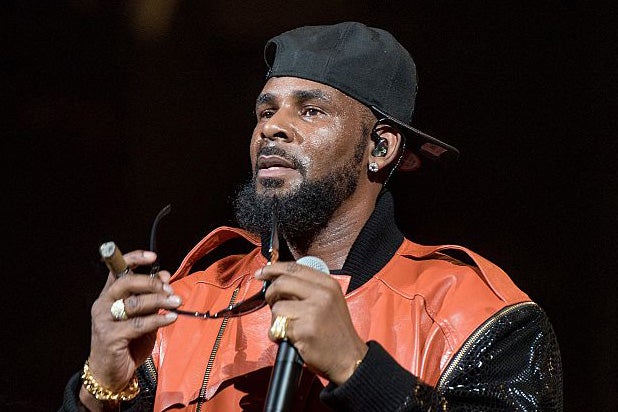 Singer R. Kelly pleaded not guilty to 10 counts of aggravated criminal sexual abuse on Monday, according to CNN.

Steve Greenberg, Kelly’s attorney, entered the plea in a Chicago courtroom, also telling the judge that Kelly has turned in his passport, though he has been unable to post bail yet. Greenberg did not immediately respond to TheWrap’s request for comment.

On Saturday, Greenberg told reporters that his client “really doesn’t have any money at this point” due to “mismanagement,” “hangers-on” and “bad deals.” He added, however, that Kelly would ultimately be able to come up with the $100,000 bail. That proved untrue. As of Sunday night, Kelly has yet to post the necessary amount to make bail.

Although Kelly was acquitted on child pornography charges in 2008, sexual misconduct accusations involving the singer have continued to surface. The recent documentary “Surviving R. Kelly” has led to renewed scrutiny.