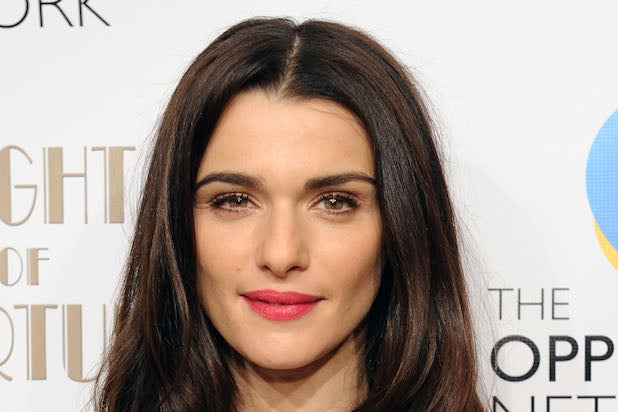 Set on a remote Australian island in the years following World War I, story follows a lighthouse keeper and his wife who are faced with a moral dilemma when a boat washes ashore with a dead man and a two-month-old infant. When they decide to raise the child as their own, the consequences of their choice are devastating.

Weisz has an offer and is in early discussions to play the mother of that child.

“Gravity” producer David Heyman will produce through his Heyday Films banner along with Jeffrey Clifford. Rosie Alison will executive produce, having brought the book into Heyday.

“Light Between Oceans” is based on the international bestseller from first-time novelist M.L. Stedman, whose book has been translated into nearly 30 languages since it was published in the U.S. in July 2012 by Scribner.

Weisz recently starred in the big-budget blockbusters “The Bourne Legacy” and “Oz the Great and Powerful,” so “Oceans” would represent a refreshing change of pace that would highlight the “Constant Gardener” star’s considerable talents. She has been making smart choices lately, working with international directors such as Paolo Sorrentino and Giorgos Lanthimos on “Youth” and “The Lobster,” respectively.