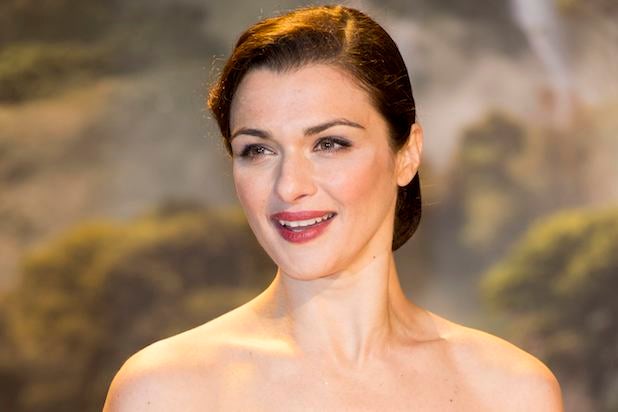 Oscar-winning actress Rachel Weisz will star this fall in a revival of David Hare’s award-winning 1982 play “Plenty” as part of The Public Theater’s 2016-17 season, the nonprofit group announced Thursday.

Five-time Tony nominee David Leveaux will direct the production, the first major New York City revival of the play since its premiere at the Public in 1982. It transferred to Broadway the following year.

Weisz will star as Susan Traherne, a fiercely intelligent British secret agent flown into France during World War II. Traherne’s experiences among her wartime colleagues and over the two decades that follow are distilled in powerful scenes in this endlessly layered work about a woman of remarkable bravery who cannot find in peacetime the values and relationships she cherished in war.

“‘Plenty’ is one of the great plays of the post-war era, and certainly its critical production was one of the high points of The Public Theater’s existence,” said Artistic Director Oskar Eustis in a statement. “Now, over 30 years later, ‘Plenty’ is a story of optimism and disillusionment that carries an entirely new power. We are thrilled to be welcoming David Hare back to the theater that was his first American home.”

The play was later made into a film, directed by Fred Schepisi and featuring Meryl Streep, Tracey Ullman, Sting, Ian McKellen, Charles Dance and John Gielgud.