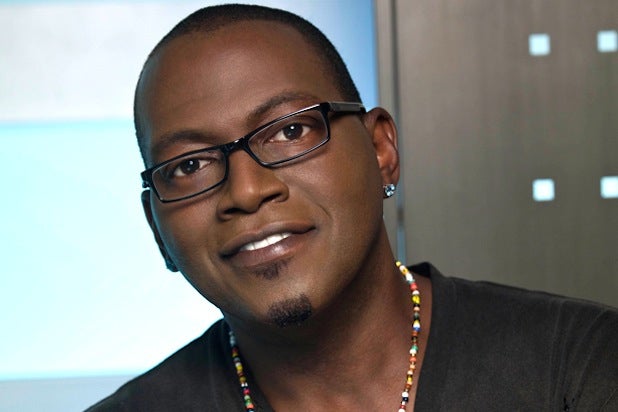 Randy Jackson is exiting Fox’s “American Idol” and he really means it.

“After 13 seasons, I felt now was the perfect time to leave ‘American Idol,'” Jackson said in a statement to the press. “I’m proud to have been a part of a series that discovered some incredible artists and will go down in history as one of the most successful television shows ever. A true original, ‘Idol’ started it all. Onto what’s next.”

“Randy has been such an integral part of ‘American Idol’ since day one, both as a judge and as a mentor. He’s provided great advice and support, shaping the success of so many Idols we have discovered over the years. We wish him all the best in his next chapter. Randy will always be part of our ‘Idol’ family and we hope he’ll visit from time to time.”

Then, a few months later “Idol” announced that he would indeed return for Season 12 — not as a judge, but as a mentor, replacing Jimmy Iovine.

Nevertheless, the original “Idol” judge and music and television producer has survived several panel changes over his tenure. Next season sees some stability with Jennifer Lopez, Keith Urban and returning as judges with host Ryan Seacrest. Additionally, the series’ producers remain unchanged.