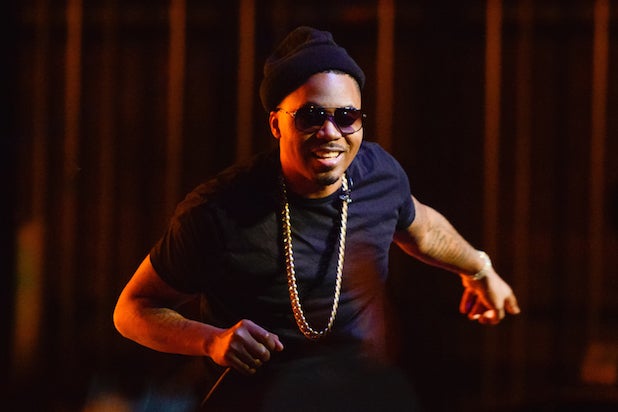 Famed rapper Nas has come on to executive produce Steven Caple Jr.’s The Land,” for which he’ll also produce the soundtrack. The film will debut in the NEXT section at the 2016 Sundance Film Festival.

“The Land” tells the story of four teenage boys who devote their summer to escaping the streets of Cleveland, Ohio to pursue a dream life of professional skateboarding. When they get caught in the web of a local drug queenpin, their motley brotherhood is put to the test.

Lizzie Friedman, Greg Little and Karen Lauder of Priority Pictures are producing “The Land” with Tyler Davidson of Low Spark Films, as well as Blake Pickens and Stephen Love.

Priority Pictures is financing the film with King’s MACRO, marking their first project together. WME Global helped arrange the financing for the film and is handling the worldwide rights. Low Spark Films financed the Ohio Motion Picture Tax Credit.

“Huge fan of my man Steve Caple Jr. I think he can become the next great filmmaker. Also, very excited to be working with my former agent and friend Charles King on his first film with his new venture. All great energy around the film which I believe will yield amazing results,” Nas said in a statement.

“The Land” was shot in Caple Jr.’s hometown of Cleveland and marks his feature directorial debut. A recent USC graduate, his award-winning short film “A Different Tree” was picked up by HBO last summer.

Caple Jr. is represented by WME and Untitled Entertainment, while Nas Jones is repped by WME & Anthony Saleh.