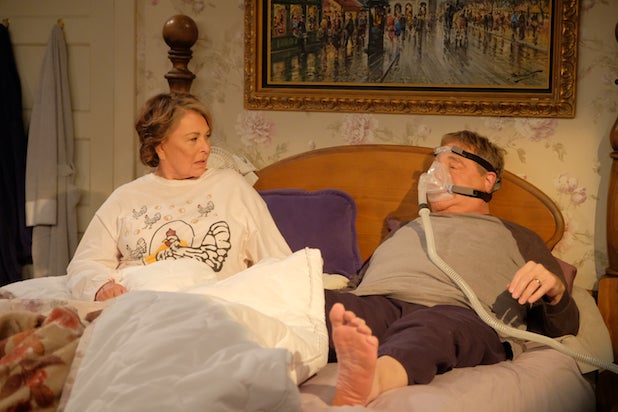 At 8 p.m., the premiere episode of the ABC comeback scored a huge 4.9 demo rating and 17.7 million viewers. A second half-hour did even better, if you can believe it, posting a 5.3 rating among adults 18-49 and 18.6 million overall audience members.

Oh, and it made for a nice lead in to “Black-ish,” followed by the series premiere of Jenna Fischer’s new comedy “Splitting Up Together.”

As a result, the Disney-owned broadcast network crushed its competition in the key demo last night. CBS still edged ABC in primetime total viewers, however.

Fox and Univision tied for fourth in ratings with a 0.5/2.

Univision was fifth in viewers with 1.5 million.

Telemundo was sixth in ratings with a 0.4/2 and seventh in viewers with 1.1 million.