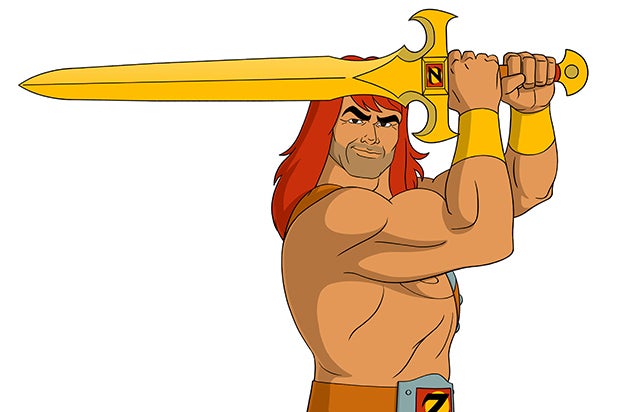 “Son of Zorn” battled its way to a nice ratings boost this week.

After a preview airing, the show officially premiered on Sept. 11. At that time, it opened to a 2.4 rating and 6.1 million viewers.

It should be noted, however, that due to NFL football delays and time zone adjustments, these numbers will be updated later on Monday.

NBC finished first for the night, averaging 13.9 million viewers and 5.0 rating in the key demo. The Pittsburgh Steelers played the Kansas City Chiefs starting at 8, attracting an 11.0 rating and 16.2 million viewers.

Telemundo finished fifth with 1.8 million viewers and a 0.7 rating.

Univision finished sixth with 1.6 million viewers and a 0.5 rating.