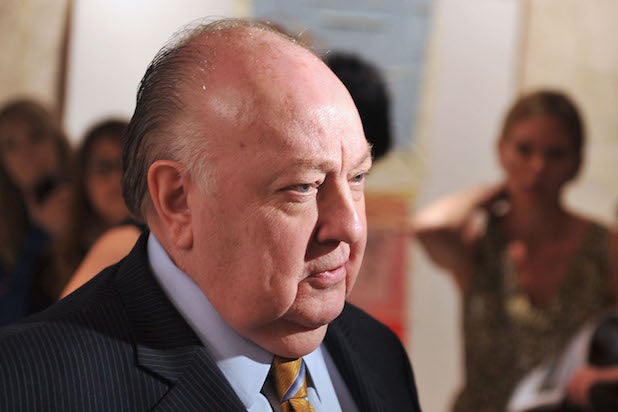 Fox News Chairman Rupert Murdoch hailed the network’s founder, Roger Ailes, as a brilliant broadcaster” who “will be remembered by both sides of the camera” in a memo to staffers obtained by TheWrap.

“Roger and I shared a big idea which he executed in a way no one else could have,” Murdoch wrote of Ailes, who died Thursday morning at age 77. “Roger was a great patriot who never ceased fighting for his beliefs.”

Murdoch ended the memo with prayers to Ailes’ family: “At 21st Century Fox we will always be enormously grateful for the great business he built. Our thoughts and prayers are with his wife Elizabeth and son Zachary.”

According to a family friend who spoke with CNN, the former Fox News CEO fell at his home in Palm Beach, Florida, last week, suffered complications, and slipped into a coma.

Fox News quickly broke into “Fox & Friends” with an alert confirming the news and the co-hosts sounded emotional while reporting the death of their former boss.