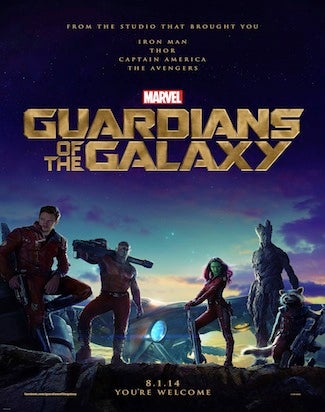 The folks behind Marvel’s “Guardians of the Galaxy” are looking for teenagers who are making a difference in their communities for an out-of-this world contest.

“Guardians” and several sponsors are inviting teens (ages 14-18) across the country to share stories on how they are helping to improve their communities on a local, national, and even a galactic level – through service, science, or innovation. The winners will earn the title “Guardians of Good.”

The five winners will each receive two round-trip tickets to Hollywood, including hotel accommodations, from July 20 through July 23, to be on the red carpet at the World Premiere of “Guardians of the Galaxy” on Jul. 21, and attend the first-ever Guardians of Good Innovation & Service Summit on July 22 at The Walt Disney Studios in Burbank.

Additionally, winners can also claim a backstage tour of the Disneyland Resort and attend a second private screening of the film in or near their hometown.