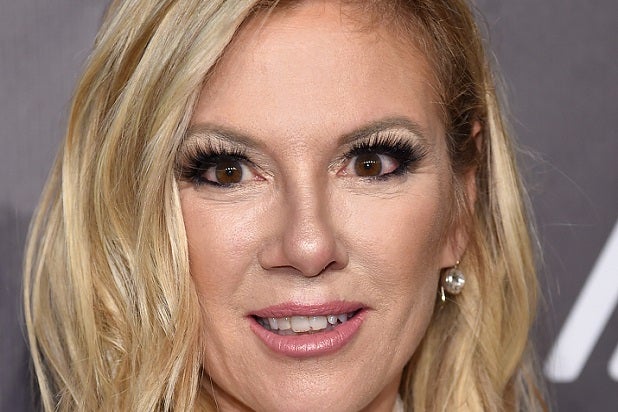 “Real Housewives of New York City” star Ramona Singer has been accused of bilking series network Bravo with a scheme to bill them for designer clothes, according to a lawsuit filed Friday against the reality TV star in New York Supreme Court.

The suit alleges that Singer “routinely” instructed her employee Lisa Taubes to “purchase designer clothes for the filming of Ms. Singer’s show, and instructed Plaintiff to submit receipts to Bravo Cable Network for reimbursement and then asked Ms. Taubes to return the clothes for refund.”

The suit also says Singer instructed Taubes to “submit fake receipts for reimbursement on clothes that she already owned and demanded Plaintiff carry out these tasks.”

Bravo isn’t the only alleged victim in the lawsuit, filed by Taubes’ agency T360. According to the suit, Taubes was stiffed on compensation for her hours worked as well as on commissions.

According to the suit, Taubes was hired by Singer’s company, RMS, “to promote and brand its sole proprietor, Ramona Singer, from January 2016 to December 2017. Defendants contracted to engage T360 as a manager for Ramona Singer to market the RMS brand, products and obtain publicity and appearances for Ramona Singer.”

However, the suit says, Singer often demanded that Taubes perform tasks outside the scope of her agreement, such as “bookkeeping, dog walking, payment of personal bills, searching for furniture and apartment decor, and other personal errands.”

Taubes was fired in December, the suit says, and pushed to sign a non-disclosure agreement. When Taubes refused, according to the suit, Singer “shoved Ms. Taubes, grabbed Ms. Taubes’ handbag and overturned the contents of the handbag.”

TheWrap has reached out to Singer’s camp for comment on the lawsuit, which seeks more than $150,000 in damages.