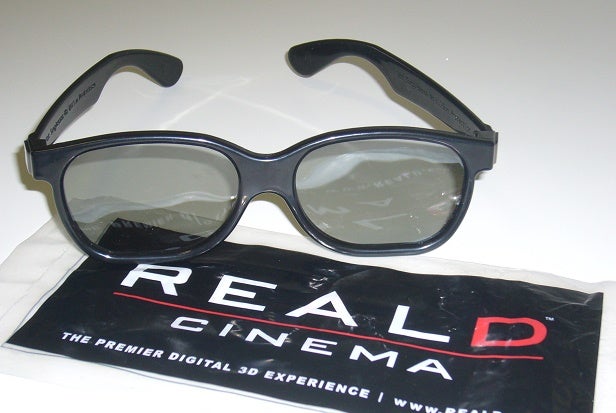 “Avengers: The Age of Ultron” and other summer blockbusters drove earnings for 3D technology supplier RealD back into the black in the quarter that ended June 30, the Beverly Hills-based company reported Wednesday.

RealD-enabled 3D screens generated $840 million during the first quarter of the company’s fiscal 2016, with $458 million from domestic outlets and $384 million from foreign.

That tops the $787 million generated in the year-ago period, despite the fact that just six 3D films debuted this year and 10 did so last year.

Total revenue for the first quarter of the RealD’s fiscal 2016 was $53.6 million, up from $55.2 million and adjusted earnings hit $24.6 million, up $23.4 million from last year. The previous two quarters were down, due mainly to a shortage of 3D movies.

“The first quarter marked a return to profitability for RealD, led by improved global 3D performance,” chairman and CEO Michael V. Lewis said in a statement. “3D percentages worldwide remain healthy and the fiscal 2016 3D film slate is among the most compelling in recent years.”