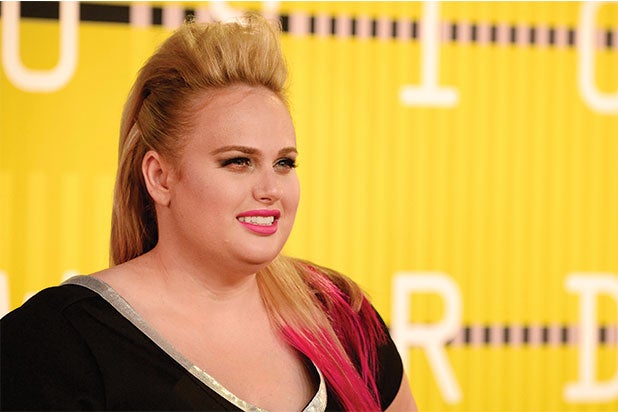 Rebel Wilson has filed a defamation lawsuit against Bauer Media, the Australian publisher of Women’s Weekly, Woman’s Day and OK! magazines over a series of articles that she says portrayed her as a serial liar.

The “Pitch Perfect” star, who is originally from Sydney, filed the suit against Bauer last year, accusing them of damaging her reputation by printing articles in 2015 that alleged she had used a fake name and lied about her age and upbringing in Australia.

On Friday, her attorney Renee Enbom told the Melbourne Supreme Court that Wilson will give evidence that after the articles were printed, her contracts were terminated and she lost out on movie roles such as “Kung Fu Panda 3,” 9News.com.au reported.

Also Read: Was Cara Delevingne Slimmed Down With VFX for 'Suicide Squad'? (Video)

Enbom also said the 37-year-old actress’ reputation as a fair and honest person had been destroyed and that she was not contacted before the articles were published.

“Her contracts were terminated,” the attorney told the court. “She was told she was too divisive … it’s destroyed [her] reputation as a fair and honest person.”

Her financial affairs including tax returns are expected to be made public during evidence about her claimed loss of earnings.

The trial is expected to start on May 22 under Judge John Dixon, who admitted on Friday that he doesn’t know who the comedic actress is.

A representative for Wilson did not immediately respond to TheWrap’s request for comment.