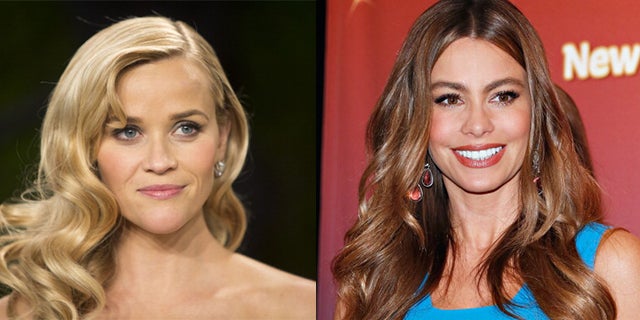 Reese Witherspoon and Sofia Vergara are attached to star in the buddy comedy "Don't Mess With Texas," which Universal Pictures has just acquired following a bidding war.

John Quaintance and David Feeney wrote the script on spec.

The female leads will put a new spin on the familiar story of a cop and a prisoner on the run from crooked cops, this time in Texas.

Witherspoon and Bruna Papandrea will produce through their Pacific Standard banner along with Dana Fox, who previously worked with  Quaintance and Feeney on the Fox series "Ben and Kate."

Production is scheduled to start in March 2014.

Vergara appeared in "The Three Stooges" and will soon be seen in Robert Rodriguez's "Machete Kills," as well as "The Smurfs 2."