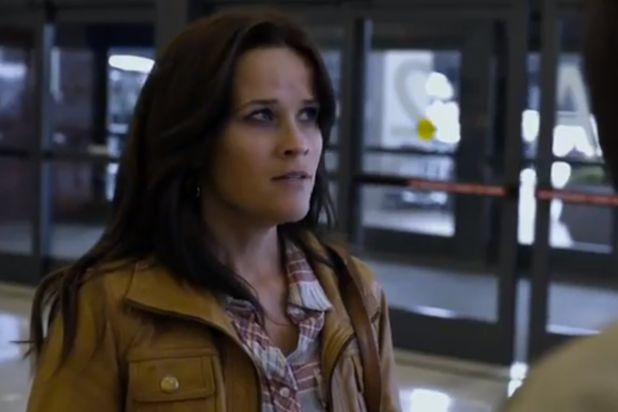 Warner Bros. and Alcon have released the first trailer for Reese Witherspoon‘s drama “The Good Lie.”

Inspired by true events, “The Good Lie” follows a young refugee of the Sudanese Civil War who wins a lottery for relocation to the United States with three other lost boys. Encountering the modern world for the first time, they develop an unlikely friendship with a brash American woman (Witherspoon) assigned to help them, but the young man struggles to adjust to this new life and his feelings of guilt about the brother he left behind.

For a glimpse at this moving story, watch the trailer below.