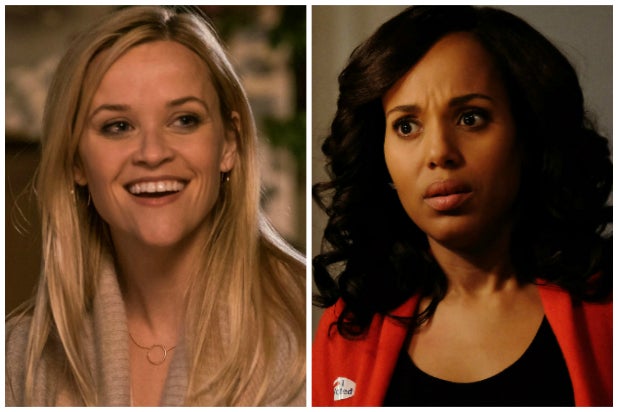 Reese Witherspoon and Kerry Washington are set to lead an adaptation of Celeste Ng’s best-selling novel “Little Fires Everywhere” for ABC Signature Studios, a person with knowledge of the project tells TheWrap.

The potential limited series is currently being shopped around to multiple premium cable and streaming networks.

“Little Fires Everywhere” — which Witherspoon chose as her book club pick when it was released last September — follows the controversy that ensues when a Chinese-American baby is adopted in Shaker Heights, Ohio. The story focuses specifically on the drama surrounding a mysterious single mother, Mia, and her landlord. It was an instant New York Times Best Seller and landed on several best-of-2017 book lists.

Witherspoon and Lauren Neustadter will executive produce under the actress’ Hello Sunshine banner, with Washington also executive producing alongside her Simpson Street head Pilar Savone. Liz Tigelaar (“Life Unexpected,” “Bates Motel,” “Casual”) will pen the script, and serve as showrunner and another executive producer. Ng will receive a producing credit.

Hello Sunshine and ABC Signature will co-produce the adaptation.

While Washington is about to end her time as Olivia Pope when the final season of “Scandal” wraps later this spring, Witherspoon is gearing up for the second season of “Big Little Lies” and working on multiple TV projects with Apple.