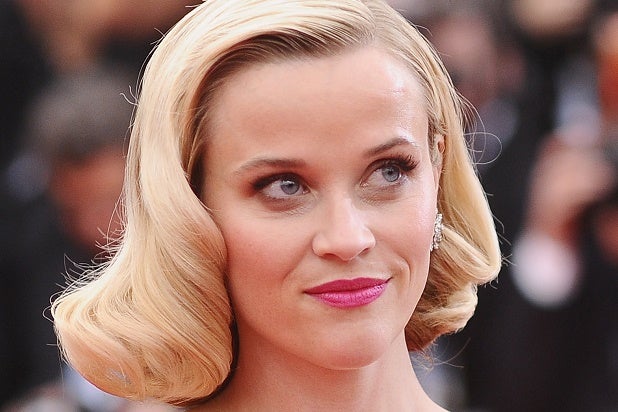 Warner Bros. on Tuesday pushed its limited release of the Reese Witherspoon drama “The Good Lie” four weeks back, to Oct. 3.

The film, based on real-life events, features Witherspoon as an American woman assigned to help four young Sudanese refugees — some of “the Lost Boys of Sudan” — who win a lottery for relocation to the United States. It had been scheduled for a platform release on Sept. 10.

Corey Stoll and Sarah Baker co-star in the film, which was written by TV veteran Margaret Nagle (“Warm Springs”) and directed by Philipp Falardeau. It’s produced by Broderick Johnson, Molly Smith, Andrew Kosove and Brian Grazer. Johnson and Smith also produced “The Blind Side,” a 2009 hit that grossed more than $300 million globally in 2009 for Warner Bros.

The new date puts “The Good Lie” up against the David Fincher-directed “Gone Girl” and an untitled New Line horror film. Its previous date had it going against three wide openers: Sony’s Will Packer thriller “No Good Deed,” Universal’s R-rated Scott Armstrong comedy “Search Party” and WB’s R-rated Tina Fey-Jason Bateman comedy “This Is Where I Leave You.”

The Lost Boys of Sudan is the name given to more than 20,000 boys who were displaced or orphaned during the second Sudanese civil war in Africa.