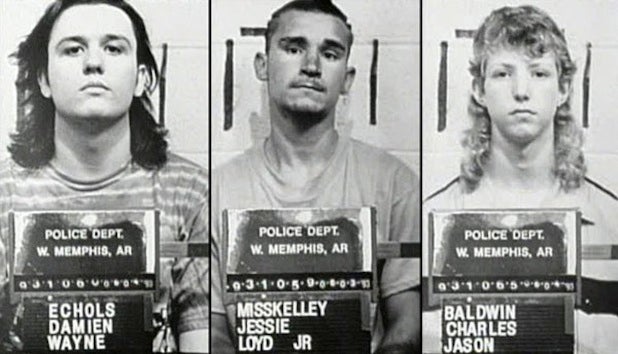 Image will release the film in at least 10 top theatrical markets during the second quarter of 2014. Millennium Entertainment also chased the title, though Image made an aggressive offer that financier Worldview Entertainment could not turn down.

Based on Mara Leveritt’s true crime book “Devil’s Knot: The True Story of the West Memphis Three,” story follows three teenagers accused of the brutal 1993 murder of three 8-year old boys in Arkansas. Jason Baldwin and Jessie Misskelley were sentenced to life in prison, while Damien Echols was sentenced to death.  The film explores the lives of the deeply misunderstood outsiders, their families and communities, and their darkest fantasies. The conviction of the West Memphis Three riled the American justice system, shocked a tightly knit religious town and outraged the nation.

The script was written by Scott Derrickson and Paul Harris Boardman, the latter of whom also produced the film along with Elizabeth Fowler, Richard Saperstein, Clark Peterson and Christopher Woodrow of Worldview Entertainment.

“Reese Witherspoon delivers a stellar, emotional performance, displaying her versatility by transforming herself as a vulnerable mother trying to make sense of her son’s death,” said Image’s chief acquisition officer Bill Bromiley.  “Her commitment to the role was exceptional, proving once again why she is one of Hollywood’s best leading actors.”

The compelling tale of the West Memphis Three also inspired a trilogy of HBO documentaries known as “Paradise Lost,” which chronicled the arrest, 18-year imprisonment and eventual release of the three men.