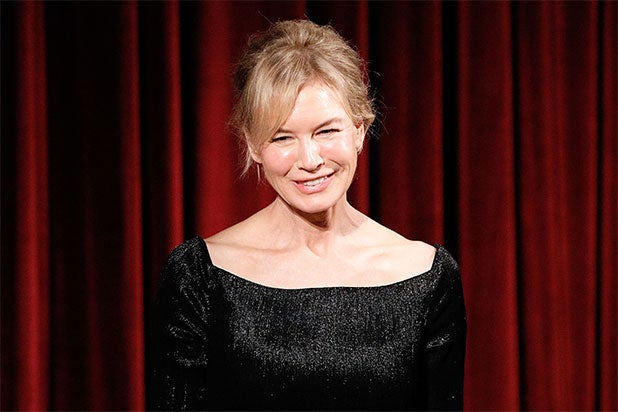 Zellweger is being recognized for her work in the film industry over the years, as well as her most recent portrayal of Judy Garland in “Judy.”

“Ms. Zellweger has always displayed a deep commitment and discipline in her performances which has always made me root for her and admire her deeply,” Santa Barbara International Film Festival Executive Director Roger Durling said. “In ‘Judy,’ she adds a ferocity that solidifies her as one of the greatest actors of her time.”

She is represented by CAA, John Carrabino Management and Imprint PR.

The 35th Santa Barbara International Film Festival will take place January 15 to January 25 of next year.