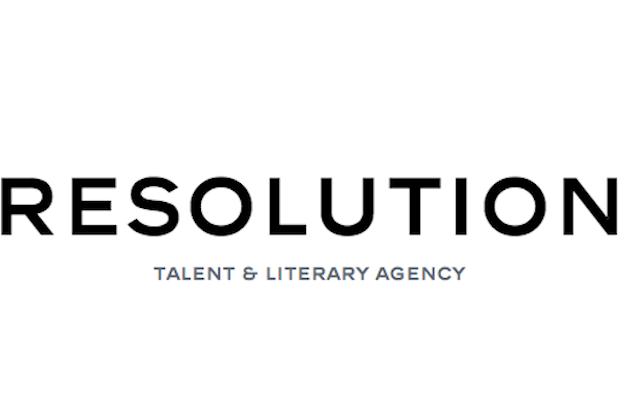 Bison Capital Holdings, a Beijing-based financial company, has invested in Resolution, Jeff Berg‘s talent and literary agency, the companies said Tuesday. Resolution did not disclose the size of the investment, nor how large a stake Bison would take in the year-old agency.

Berg has been looking to expand his company’s footprint in China, discussing options with Jahm Najafi, his initial investor, and David Unger, an agent he tasked with mounting a strategy for the world’s largest country.

“This partnership will allow us to fund strategic expansion in the global marketplace,” Berg said in a statement. Major agencies CAA and WME have taken outside investment, but from U.S.-based venture capital firms. CAA has its own office in Beijing, and every large agency and film studio is looking for new opportunities in China, where moviegoers spend more on films than in any country but the United States.

“An important element of our decision to partner with Resolution is the reputations of the senior team who are recognized professionals around the world,”  Xu said in a statement. “In addition to the financial opportunity, we now have access to relationships and information that will be critical in enhancing our platform in China.”