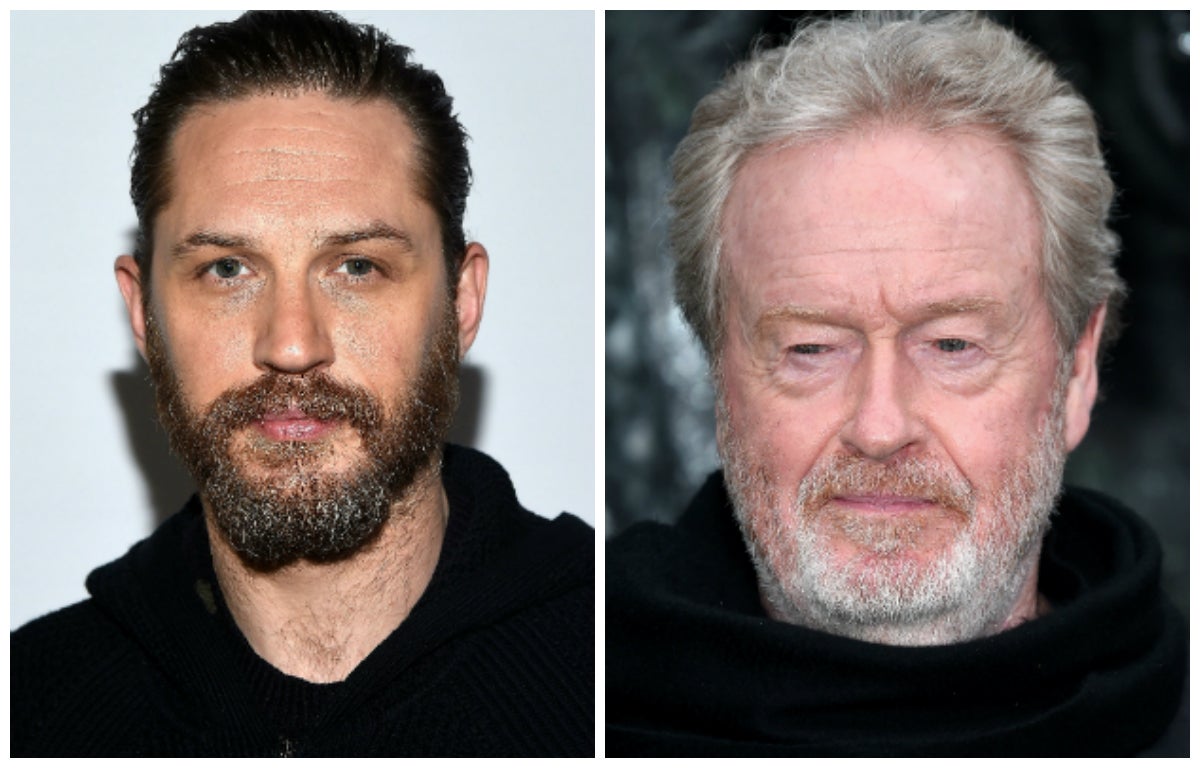 Steven Knight, the author of “Taboo” and “Peaky Blinders,” is set to adapt “A Christmas Carol,” and several other Charles Dickens novels, for BBC One, with air dates targeted to launch starting in 2019.

“Any question about narrative storytelling is answered by Dickens,” Knight said in a Tuesday press release. “To have the chance to revisit the text and interpret in a new way is the greatest privilege. We need luck and wisdom to do this justice.”

“It’s terrific to be continuing the creative partnership of Scott Free London with Tom and Steve that started with Taboo and continues with this exciting and ambitious anthology of British classics,” Scott added.

Knight, BBC One, Scott Free, and Hardy all worked together on the BBC/FX drama “Taboo.” Hardy stars in that series and has been featured in “Peaky Blinders” as well. Though there is no word yet if the actor will appear in the Dickens adaptations, he is thrilled to be part of the project as a producer.

“It’s extremely exciting to have the opportunity to team up with Ridley Scott, Steven Knight and our partners at the BBC with this rare and wonderful opportunity to revisit and interpret Dickens’ classic works,” Hardy added. “‘A Christmas Carol’ is a fabulous magical piece of theatre and an embarrassment of riches for our creative team – from character all the way through to design. Here’s to having a lot of intricate and wonderful fun. We feel very lucky.”