This story about Rin Tin Tin first appeared in the Down to the Wire issue of TheWrap’s Oscar magazine.

It was by no means a sure thing that the Academy Awards would come into being. When the Academy first began considering the idea in the late 1920s, few believed that in a Hollywood made up of jealous, jockeying fiefdoms, anyone would vote for pictures or achievements not produced by his own studio.

But screenwriter Frank Woods, the Academy’s first paid executive, believed that if the artists who made movies were to tell the world which films they themselves had most admired, it would help motion pictures gain acceptance as an art form.

Also Read: What Really Happened to That Oscar Statue That Marlon Brando Refused?

He kept pushing the idea, but when the organization’s first year (1927-1928) went by with no progress toward instituting awards, he tried to recruit Darryl Zanuck — then an executive at Warner Bros. — to help move the project along. Zanuck, however, thought the idea was ludicrous; he wrote Woods a jeering letter in which he previewed his own ballot if the industry ever tried to give itself awards. His choices in all categories honored Warner Bros. films, including the Best Actor contest, in which he cast his vote for Rin Tin Tin.

This Rin Tin Tin joke had a long and tiresome afterlife. It was true that a case could have been made for the handsome German shepherd as Warner’s biggest star at the time — he had made 16 pictures by 1927 and was widely credited with having kept the studio solvent. But still…

Zanuck probably showed the response he had sent Woods to his boss Jack Warner, or maybe the Rinty crack earned a big laugh at some point in the executive dining room. In any case, when the Academy Awards did finally get off the ground a year later, Jack Warner ham-fistedly recycled the dog joke on his real nomination ballot. (It contained other flashes of the Warner wit: In the short-lived Engineering category, he voted for Casey Jones.)

Susan Orlean, in the course of researching her 2011 biography of Rin Tin Tin, apparently encountered a folkloric expansion of the story of the Warner ballot, which led her to state flatly that in voting for the first awards, more votes were cast for the heroic canine than for any bipedal male performer.

The New York Times review of her book then used its opening paragraph to assure readers that Rinty had “won the vote count for best actor but the Academy blinked, recalculated and gave the honor instead to Emil Jannings.” This nonsense has now been inserted into the historical record, utterly without evidence.

Those 1928 ballots lie in a storage box in the Academy’s Margaret Herrick Library in Los Angeles. Jack Warner’s is there — they were signed, not secret, in the first year — along with stacks of others, not a single one of them mentioning a dog. Zanuck, probably because he still regarded voting for Academy Awards as wasted effort, seems not to have submitted a ballot.

By the next year he was on board, though, and in time he became an enthusiastic collector of Frank Woods’ foolish, unfeasible prizes.

Bruce Davis is the former executive director of the Academy. He is currently writing a book about the history of AMPAS. 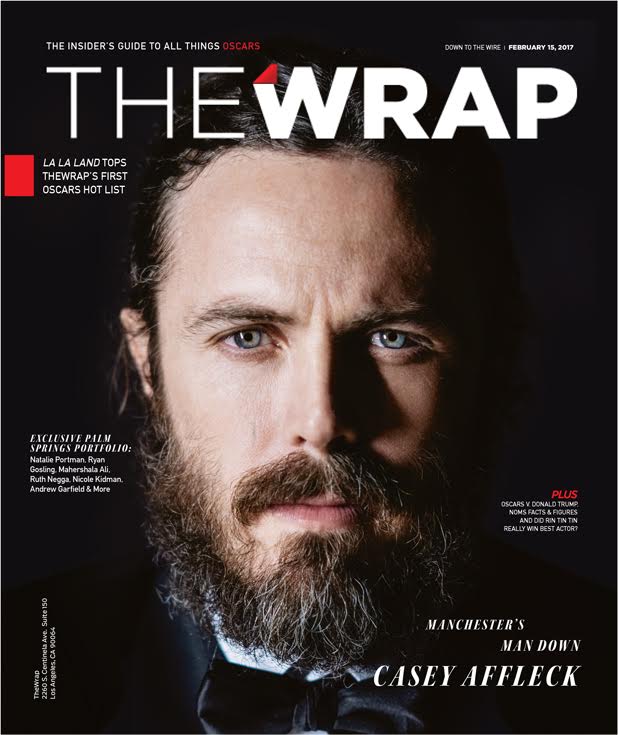