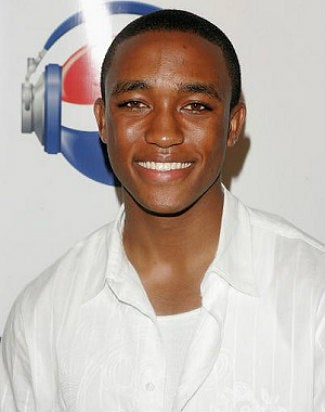 According to the spokeswoman, officers arrived at Young’s apartment after 8 a.m. Monday morning and found him dead.

The police spokeswoman could not provide details about a possible cause of death. However, TMZ reports that Young was discovered with an apparently self-inflicted gunshot wound.

Young’s manager confirmed to TheWrap that the actor had killed himself.

“It is with great sadness that I announce that Lee Thompson Young tragically took his own life this morning,” said longtime manager Jonathan Baruch. “Lee was more than just a brilliant young actor, he was a wonderful and gentle soul who will be truly missed. We ask that you please respect the privacy of his family and friends at this difficult time.”

Young came to prominence as the title character in the Disney Channel series “The Famous Jett Jackson,” playing a  teenage secret-agent on a fictional TV show-within-a-show called “Silverstone.” He went on to play Chris Comer in the movie “Friday Night Lights,” and made appearances on “Smallville,” “The Good Guys” and “FlashForward.” His involvement on the latter series ended after its seventh episode when his character, Al Gough, committed suicide in order to save the life of an innocent civilian.

TNT, Warner Bros. and “Rizzoli & Isles” executive producer Janet Tamaro said in a joint statement that they are “beyond heartbroken” over Young’s death, adding, “He was truly a member of the family.”

“Everyone at ‘Rizzoli & Isles’ is devastated by the news of the passing of Lee Thompson Young. We are beyond heartbroken at the loss of this sweet, gentle, good-hearted, intelligent man,” the statement reads. “He was truly a member of our family. Lee will be cherished and remembered by all who knew and loved him, both on- and offscreen, for his positive energy, infectious smile and soulful grace. We send our deepest condolences and thoughts to his family, to his friends and, most especially, to his beloved mother.”