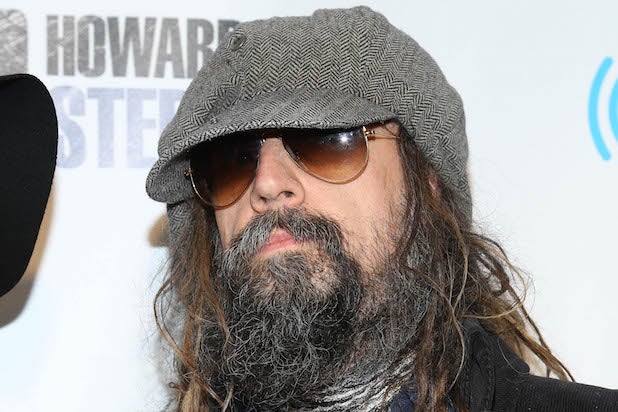 Horror icon Rob Zombie has completed a successful 90-day crowdfunding campaign for his next film “31,” which Protagonist Pictures will begin shopping next month at the American Film Market.

“31” follows five carnival workers who are kidnapped the night before Halloween and held hostage in a large secret compound known as Murder World. Trapped in this man-made hell, they have 12 hours to survive 31, a terrifying game in which The Heads — murderous maniacs dressed as clowns — are released to hunt them down and kill them.

“I love movies about Halloween. In fact, my first film ‘House Of 1000 Corpses’ is set on Halloween. In looking for a new angle, I found that more people go missing and are never found this day than any other in the year. I thought that’s a good premise for a film. Add in the fact that everyone I know seems to really hate clowns and now you got a film” said Zombie, who credited his fans for helping to finance the project. “Without the fans raising funds and helping to build buzz, a crazy film like this would have been almost impossible to get off the ground. I owe the fans big time on this one.”

Zombie will produce “31” with Andy Gould of Spectacle Entertainment Group, Michael Sherman and Matthew Perniciaro of Bow + Arrow Entertainment and Eddie Vaisman of Protagonist Pictures. Bow + Arrow and Protagonist are co-financing the movie, which was packaged by UTA Independent Film Group, the company representing its North American rights. Production is scheduled to begin in February.