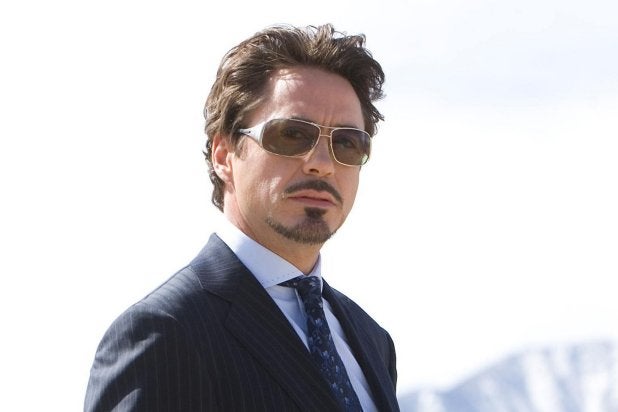 Robert Downey Jr. starred in some of Marvel Studios most profitable films, but in a recent interview he admitted the production company’s best effort might be one he skipped: “Guardians of the Galaxy.”

“‘Galaxy’ in some ways is the best Marvel movie ever,” Robert Downey Jr. told the Toronto Sun. “And it’s odd for someone with — on occasion — an ego the size of mine to actually say that!”

The actor thinks the profitability of those movies helped pave the way for smaller Marvel properties, like “Guardians,” which stars Chris Pratt as the lesser-known hero Star-Lord. As TheWrap previously reported, “Guardians of the Galaxy” was one of the breakout films of the summer of 2014 despite its lack of recognizable characters.

“We’re talking about how the Iron Mans and the Thors and the Captain Americas and the Avengers movies have afforded Marvel the opportunity to essentially take what was a third-tier, minor, kind of upstart bit of potential from one of their comic books series and say: ‘Look!'” Downey Jr. said.

“It’s like you have a great quarterback, and his brother plays for another team, and then you say: ‘Look, this is their second cousin and we think he has a great arm and he should start.’ And then he goes and wins the Superbowl!”

The actor also gives partial credit to Marvel’s parent company, Disney. “The armature and breadth of what Disney has done in their ability to put things to market is unprecedented,” he added.

Downey Jr. will reprise his role in Marvel’s “Avengers: Age of Ultron,” which hits theaters May 1, 2015.