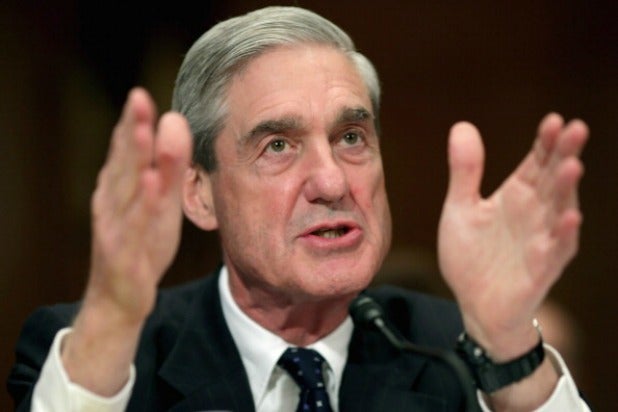 Robert Mueller’s office is disputing an explosive BuzzFeed report that President Trump directed his former lawyer Michael Cohen to lie to Congress about a prospective business deal in Moscow.

“BuzzFeed’s description of specific statements to the Special Counsel’s Office, and characterization of documents and testimony obtained by this office, regarding Michael Cohen’s Congressional testimony are not accurate,” special counsel spokesman Peter Carr said in a statement.

The statement is a rare public rebuke from the special counsel’s office, which usually refrains from commenting on any ongoing investigations.

In response, BuzzFeed editor in chief, Ben Smith stood by the reporting, calling on Mueller to be more specific.

“We stand by the reporting and the sources who informed it,” Smith said in a statement, “and we urge the Special Counsel to make clear what he’s disputing.”

It was the second time the site was forced to defend the story in less than 24 hours.

On Thursday, BuzzFeed reported that federal investigators had evidence that Trump directed Cohen to lie to Congress about a potential Moscow Trump Tower deal.

The story, written by Anthony Cormier and Jason Leopold, sent shockwaves through the political world.

“The allegation that the President of the United States may have suborned perjury before our committee in an effort to curtail the investigation and cover up his business dealings with Russia is among the most serious to date,” tweeted California Rep. Adam Schiff, the Democratic chairman of the House Intelligence Committee. “We will do what’s necessary to find out if it’s true.”

According to the article, Cohen told investigators that Trump instructed him to lie by telling Congress that negotiations for the Moscow Tower ended months earlier than they actually did, in an effort to downplay Trump’s involvement in the deal. The report also stated that, according to sources, Mueller’s office had learned about Trump’s directive “through interviews with multiple witnesses from the Trump Organization and internal company emails, text messages, and a cache of other documents.”

White House press secretary Sarah Sanders dismissed the BuzzFeed report, calling it “categorically false.” Other critics questioned the unnamed sources and conflicting reports about whether the BuzzFeed reporters had seen the evidence or were relying on accounts from their sources.

The intense scrutiny also resurfaced the checkered past of one of its writers, Jason Leopold. In 2002, Salon.com removed a story Leopold had written for the site after accusations of plagiarism. There was also a 2006 Columbia Journalism Review piece accusing him of fabricating sources.

The criticism forced BuzzFeed to issue a defense of Leopold and the story Friday morning, telling TheWrap: “Jason is one of the best journalists in the world, and he has proven it, with reporting that’s been months ahead of developments in the Mueller investigation.”

“His and Anthony’s work has been proven to be true at every turn – and it’s interesting that these personal attacks are surfacing only now, as the facts become more dangerous for the individuals involved. BuzzFeed News stands by this story 100%,” the statement said.

Jon Levine contributed to this report.