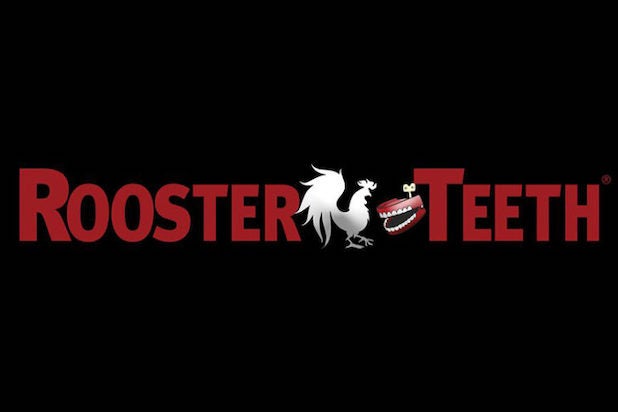 The company has inked an exclusive partnership with Rooster Teeth to power the genre studio’s network of female-centric podcasts, known as The Beam.

While Hello Sunshine already offers two podcasts — “How It Is,” which is returning for a second season in October, and “My Best Breakup,” which is making its debut premiere in the same month — the new deal aims to expand its slate of podcast programming.

Rooster Teeth’s podcast sales division, The Roost, will handle sales and support for The Beam’s lineup, according to a report from The Hollywood Reporter.