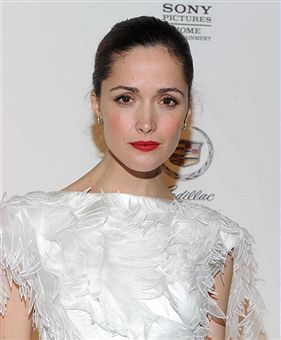 It looks like Rose Byrne has made her mark on Judd Apatow’s acting company of funny people, as the Emmy-nominated "Damages" star will reunite with the power producer for yet another project on the heels of Nicholas Stoller’s upcoming comedy "Get Him to the Greek."

"Saturday Night Live" star Kristen Wiig stars as the maid of honor in the wedding of former "SNL" star Maya Rudolph and O’Dowd. Byrne will play a bridesmaid who begrudgingly competes with Wiig for the bride’s attention.

Wiig and Annie Mumolo wrote the script, which is apparently still evolving, as Wiig was originally set to play the bridesmaid.

Apatow’s "Freaks and Geeks" collaborator Paul Feig directs and exec produces, while Barry Mendel will produce the comedy with Apatow.

As Apatow’s first female-led comedy, the project represents a welcome change of pace for the producer — or should I say change of face, considering his preference to work with the same troupe of actors, including Seth Rogen, Jonah Hill, Paul Rudd, Jason Segel, James Franco, Will Ferrell, John C. Reilly, Michael Cera, Martin Starr and wife Leslie Mann. 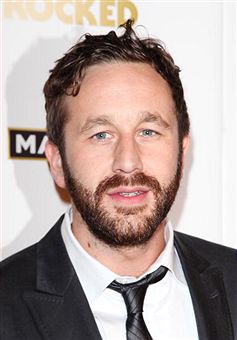 Byrne is currently shooting James Wan’s "Astral" with Patrick Wilson and Barbara Hershey. She’ll play a character named ‘Jackie Q’ next stars in the Apatow-produced comedy "Get Him to the Greek."

O’Dowd is probably best known for the British sitcom "The IT Crowd." He stars opposite Cillian Murphy and Sienna Miller in Beeban Kidron’s "Hippie Hippie Shake," and will also appear in Jay Roach’s upcoming Paramount comedy "Dinner for Schmucks." Additionally, O’Dowd has a supporting role in Rob Letterman’s big-budget Christmas tentpole "Gulliver’s Travels." Expect to see much more of him in Hollywood’s future.