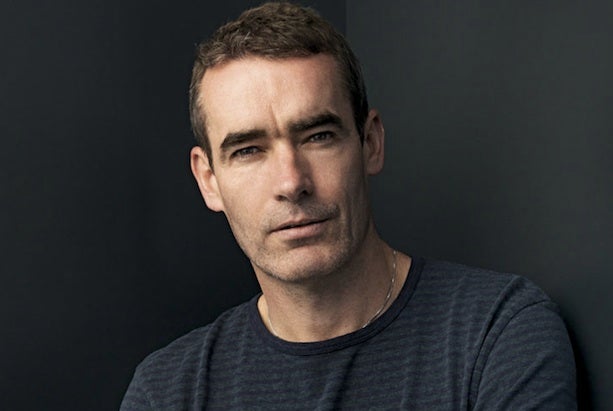 Rufus Norris will take over as director of the National Theatre from Nicholas Hytner, the publicly funded U.K. theater company said Tuesday.

The company, which mixes contemporary plays with classics from Shakespeare and others, is promoting from within its ranks. Norris has been the associate director of the National since 2011 and has directed such plays as  James Baldwin’s “The Amen Corner” and David Eldridge’s “Market Boy” at the company’s theaters.

Like Hytner (“The Crucible”), he boasts film experience. Norris’ debut feature film “Broken,” a sensitive coming-of-age story, was highly acclaimed when it premiered at Cannes in 2012.

Norris will assume his new duties in April 2015.

“The National is an extraordinary place, full of extraordinary people, and I look forward with relish to the task ahead – that being to fill our theaters with the most exciting, accessible and ground-breaking work our unique and broad community of artists has to offer,” Norris said in a statement.

The Royal Academy of Dramatic Art trained Norris also has experience as an actor, and was a performer for years before turning to directing. As the Telegraph notes, he will be the first actor appointed to lead the National in 40 years.