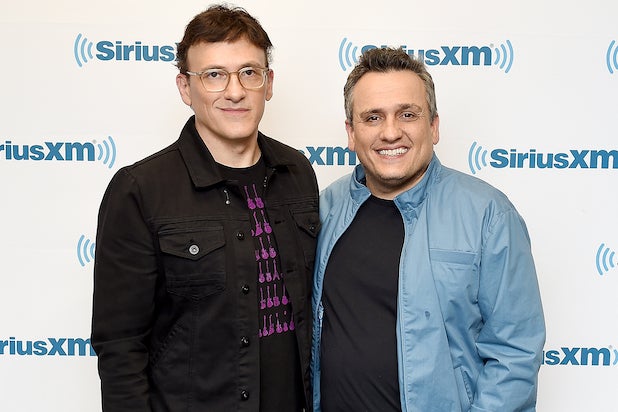 “Avengers: Endgame” directors Joe and Anthony Russo will produce an adaptation of the indie comic “GrimJack” and develop a live-action version of the classic cartoon “Battle of the Planets,” the duo announced at San Diego Comic-Con on Friday.

Both projects will be developed through their AGBO banner. They will not direct “GrimJack” however, they might direct the “Battle of the Planets” movie. No screenwriter is currently attached to write “Battle of the Planets,” with Joe Russo adding the project is “very early days.” Both projects join their previously announced titles “Cherry,” which stars “Spider-Man” headliner Tom Holland, and a reboot of “The Thomas Crown Affair” with Michael B. Jordan.

Created by John Ostrander and Tim Truman, “GrimJack” was an indie comic published by First Comics and told the adventures of John Gaunt, a sword-for-hire, ex-paramilitary, war veteran and former child gladiator. He operates from Munden’s Bar in the Pit, a slum area of Cynosure, a pan-dimensional city to which all dimensions connect.

“Battle of the Planets” was an American adaptation of the 1972 Japanese anime series “Science Ninja Team Gatchaman,” and featured the adventures of five young people as “G-Force,” consisting of Mark, Jason, Princess, Keyop and Tiny. G-Force protects Earth from the planet Spectra and other attacks from beyond space.