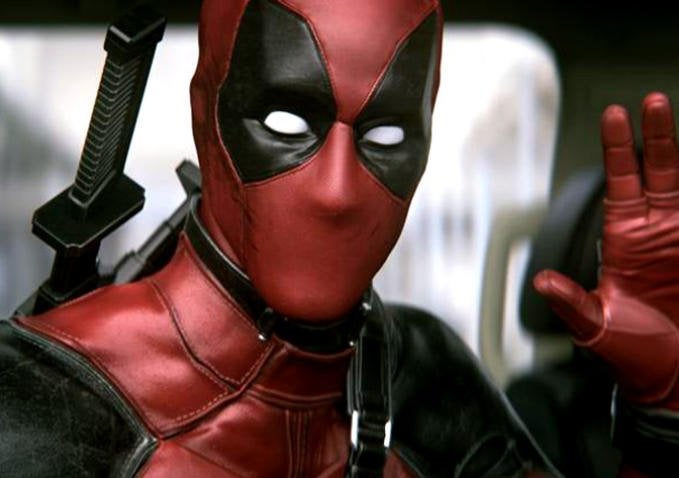 “Deadpool” blitzed a bunch of opening records in its debut at the overseas box office and has rung up $14 million, Twentieth Century Fox reported Thursday.

That gives the action film starring Ryan Reynolds as the surly Marvel superhero some major momentum ahead of its wide opening Friday in North America, where it is expected to dominate the four-day Valentine’s Day-Presidents Day weekend.

“Deadpool,” the comic book-based tale of former mercenary who inherits some nasty side effects along with super healing powers from a failed surgery, has blown away studio, IMAX and industry records in its first day abroad and opened on top in every market.

It delivered the best single-day debut for an R-rated Fox movie ever in the U.K. ($3.4 million), Taiwan ($1.4 million) and Hong Kong ($650,000, a Chinese New Year record) on Wednesday. It set IMAX single-day records in Taiwan and Hong Kong, and was off to a fast start in Australia with $2.1 million on Thursday.

“Deadpool” is heading for $70 million over the long weekend in North America say the analysts, and advance sales numbers reported Thursday by Fandango and MovieTickets.com suggest they are right. It opens in previews on Thursday, night, and it will be in 3,557 theaters by Friday, including a full compliment of IMAX and Premium Large Format theaters.