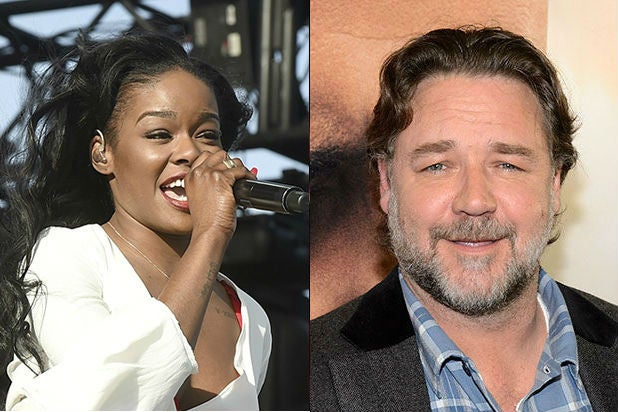 Azealia Banks was the one who started the fight in Russell Crowe‘s hotel suite, according to Wu-Tang Clan member RZA.

The rapper, producer and filmmaker said in a post on his Facebook page that he was meeting with Banks to discuss a potential record deal and that he invited her to a party at Crowe’s suite.

“Before the night is over Azealia is insulting half the room, she becomes loud and obnoxious,” RZA said. “There was nothing funny about her behavior. I felt a little embarrassed because she was my guest.”

RZA also backed up the claim by witnesses that Banks threatened guests at the party. “Azealia threaten to cut a girl in the face with a glass, then actually grabs a glass and physically attacks for no logical reason,” he said.

“THIS IS NOT A RACE OR GENDER ISSUE,” he continued. “I did not hear Russell call her a N::gg:::: [sic]. I’m not trying to protect Russell from anything he is a man of his own Caliber. My art, talent and success speaks for it self and Azealia’s recent slander of me and self victimization reflect’s the personality of the person that was in that room that night.”

According to Banks, Crowe hurled racial epithets at her during the party, choked her, and then threw her out of his suite.