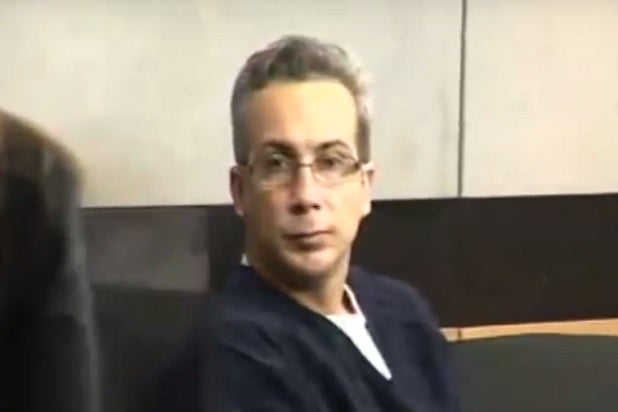 Losada. who played grandmother Dona Concha on the Univision TV program, was sentenced to 153 years in prison by a Miami-Dade judge on Wednesday for his April conviction on dozens of child pornography charges, the Miami Herald reports.

The 52-year-old actor was found guilty of 52 counts of possession of child pornography.

According to prosecutors, Losada encountered an undercover detective in a chat room titled Baby Toddler Love. An investigation later turned up sexual images of babies and toddlers in the actor’s possession.

Arrested in 2009, Losada is serving a 10-year sentence in Palm Beach County on similar charges.

On Wednesday, Losada said that there “is plenty of evidence I did not commit the crime.”

“When Adonis Losada was convicted in April 2016 of 52 counts of possessing child pornography, including sexual portrayals of babies and toddlers, he not only violated Florida law but he also attacked a basic belief that our children should be safe. For the rest of his life he can now reflect on the nature of his crime,” Miami-Dae state attorney Katherine Fernandez Rundle said in a statement following the sentencing. “My Cyber Crimes Unit worked closely with law enforcement to effectively prosecute this case.  As prosecutors, we have now fulfilled our responsibility to protect our children.”

Adonis’ Dona Concha character was pulled from “Sabado Gigante” following his arrest. The series, which premiered in 1962, wrapped its decades-long run in September.