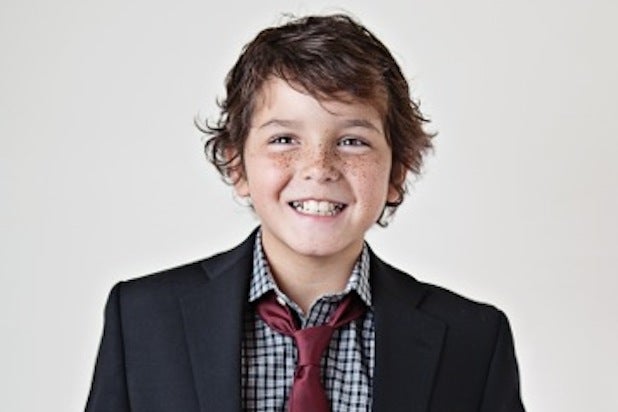 After playing Gerard Butler‘s son in “Playing For Keeps” and Josh Duhamel‘s son in “Safe Haven,” Noah Lomax is getting a new Movie Dad — Andrew Garfield.

The 12-year-old actor has been cast as Garfield’s sarcastic son in Ramin Bahrani’s indie drama “99 Homes,” which co-stars Michael Shannon and Laura Dern. “99 Homes” represents the first time Garfield has played a father in a feature film.

Set against the backdrop of the economic crisis, story follows an unemployed contractor (Garfield) who gets evicted from his family home along with his mother (Dern) and his son (Lomax). In order to get his home back, he takes a job working for the realtor (Shannon) who evicted him and teaches him how to succeed in the foreclosure business.

Treehouse Pictures’ Kevin Turen and Justin Nappi are among those producing the movie, which is currently in production in New Orleans.

In addition to “Safe Haven” and “Playing for Keeps,” Lomax has appeared on several TV shows including “The Walking Dead” and “The Middle.” He also has a role in the animated sequel “Spongebob Squarepants 2.”