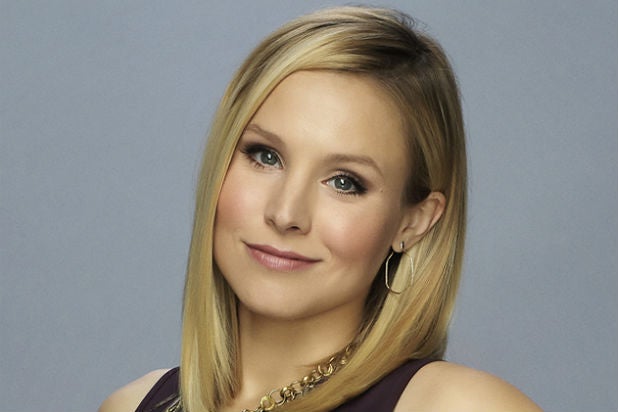 For the first time ever, the SAG Awards will feature an all-female presenter list, a change of pace from the awards ceremony’s usual format of having a man/woman duo present each of the show’s awards.

The announcement comes in a year where performances from actors like Frances McDormand, Saoirse Ronan, and Meryl Streep have dominated the awards season conversation and where women in Hollywood have banded together to demand accountability for widespread sexual harassment in the industry. In addition to having all 13 SAG Awards being presented by women, Kristen Bell has been named as the show’s first ever host, and the show’s traditional “Actors’ Stories” opening will consist entirely of women.

Also Read: SAG Awards' Winners and Losers: 'Lady Bird' and 'Get Out' Get a Boost, 'The Post' Doesn't

“We’re an awards show. We’re not trying to proselytize to anyone — the idea was to salute our women,” SAG Awards Executive Producer Kathy Connell told Entertainment Weekly. “So many of our women have been very, very brave, as have other women in other industries this year and we thought it was an opportunity to salute our women because it’s not just about one issue.”

“Our women are very famous and yet they face the issues that women across this country do, which is they don’t have equality in income. They don’t have creative equality. And they have the same kind of safety issues that other women have been facing. We just thought we wanted to acknowledge as many wonderful women on our stage this year as we could, while we’re celebrating the best performances by women and men of the year.”

Of course, men will still have some time on stage. Along with the male awards categories, men will also come onstage to introduce clips for nominated films, and Morgan Freeman will receive the guild’s Lifetime Achievement Award.

The 24th Annual SAG Awards takes place on Jan. 21 and will air on TBS and TNT. See the full nomination list here.