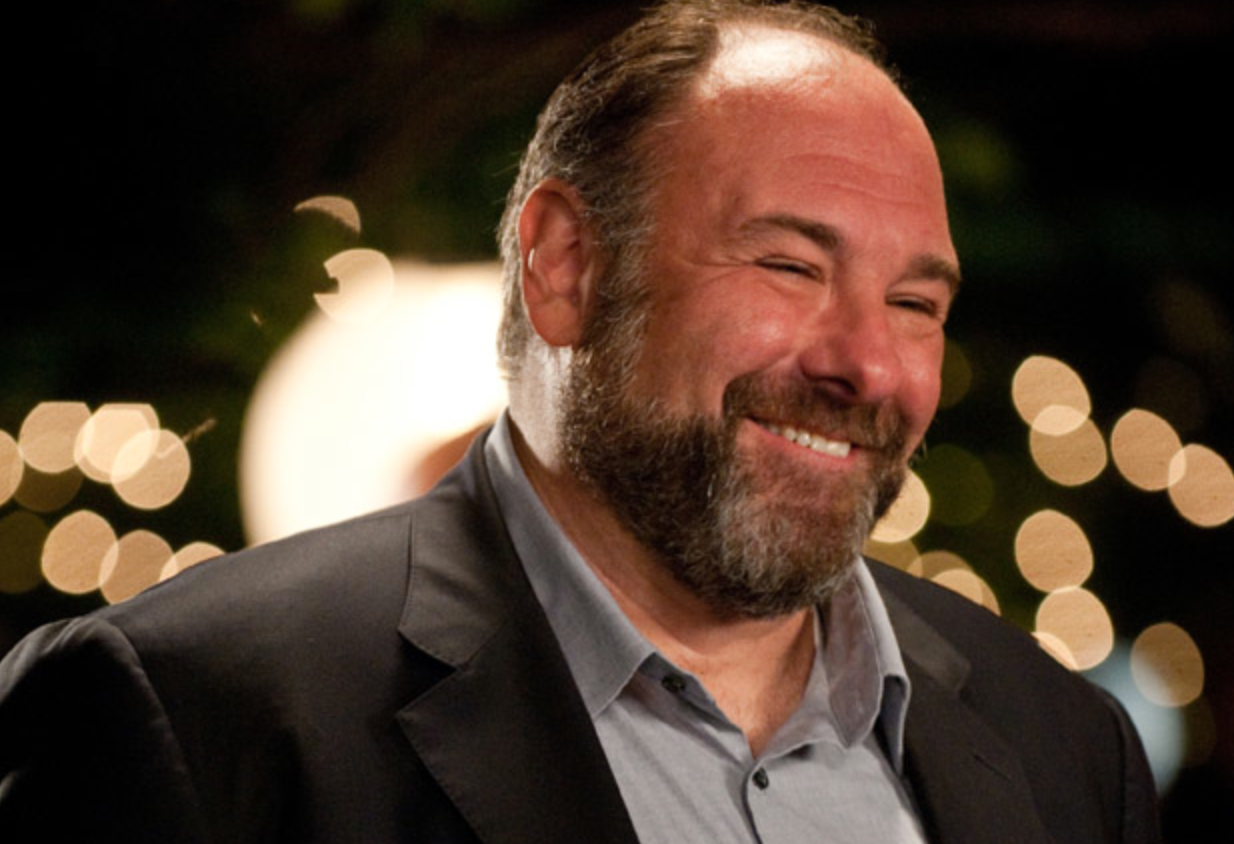 James Gandolfini‘s surprise Screen Actors Guild Award nomination Wednesday for his supporting work in “Enough Said” marks only the third time that an actor has been recognized posthumously for a film performance by the guild’s voters.

The actor was honored for his work as a kindly divorcee in the Nicole Holofcener comedy. He died in June at the age of 51 of a heart attack while vacationing in Italy. The other two actors who have earned posthumous recognition were Massimo Troissi for his performance as a lovestruck delivery man in “The Postman” (1995) and Heath Ledger for his villainous work as the Joker in “The Dark Knight” (2008).

The nomination is Gandolfini’s sixteenth. He was previously nominated for his work on “The Sopranos” and for his ensemble work on that HBO series and the 1995 movie “Get Shorty.”

In October, TheWrap spoke to Holofcener about Gandolfini’s Oscar chances, and she was remarkably candid about his attitude towards awards.

“If there ever was a role that deserved an Oscar this is it,” Holofcener said. “But competitions are silly to begin with, and I’m sure by saying this it will come back to bite me in the ass, but plenty of people have won Oscars for roles and it’s just been ridiculous.  I think Jim, if he got a posthumous Oscar, he’d be up there laughing, because he had perspective about how ridiculous the whole awards thing is.”