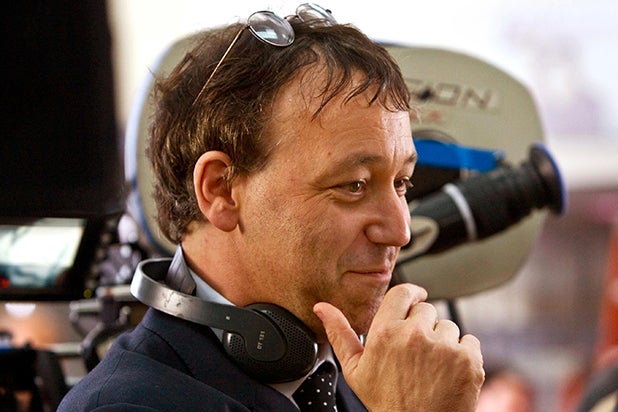 With “Spider-Man: Far From Home” currently in theaters, Sam Raimi was reminded of the aborted “Spider-Man 4” that was in development with him directing, saying, “I think about it all the time.”

“It’s hard not to, because each summer another Spider-Man film comes out!” Raimi said in an interview with Yahoo while on a promotional tour for the deadly alligator movie “Crawl,” which he produced. “So when you have an unborn one, you can’t help but think what might have been. But I try to focus on what will be, and not look into the past.”

Ten years ago, Raimi had planned for original “Spider-Man” headliner Tobey Maguire to suit up as the web crawler for a fourth time and face off against John Malkovich as the Vulture and Bruce Campbell as Mysterio, who is currently being played in “Far From Home” by Jake Gyllenhaal. Michael Keaton ultimately ended up playing the Vulture in 2017’s “Spider-Man: Homecoming.”

Raimi wanted to end his “Spider-Man” quartet of films on a high note after being dissatisfied with how 2007’s “Spider-Man 3” was received. The fourth “Spider-Man” film was in active development with a scheduled Summer 2011 release date. However, Raimi was unsatisfied with the script that was taking shape and left the project in early 2010 due to creative differences.

Sony would then reboot the franchise with 2012’s Andrew Garfield-led “Amazing Spider-Man,” which paved the way for Tom Holland’s Spider-Man to join the Marvel Cinematic Universe.