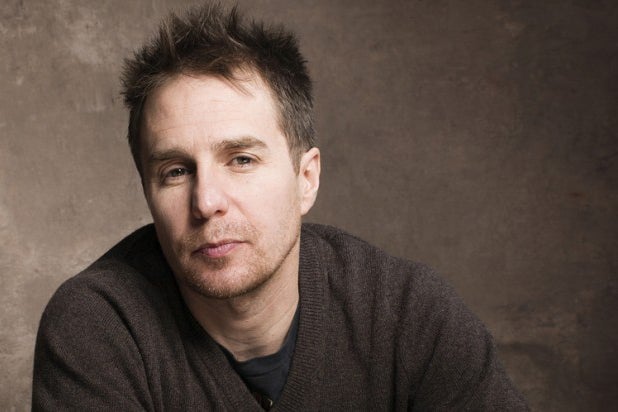 Sam Rockwell has taken the lead role in the drama “We’re Just Married,” which has been acquired for international sales by The Exchange and will debut at the 2017 European Film Market.

Also starring Lily Rabe and Chris Messina, “We’re Just Married” follows a suburban housewife named Mary at the onset of the 1970s who ends her marriage after having an affair with a neighbor, wrecking havoc on her quiet cul-se-sac.

Directed by Rodrigo Garcia from a script by David Rabe (“The Firm”), “We’re Just Married” is produced by Lily Rabe and Bettina Barrow.

Also Read: Inside the Oscar Nominees Luncheon: Time to Schmooze, With a Side of Politics

“We are very excited to have Sam Rockwell as one of the leads in “We’re Just Married,” said The Exchange’s Brian O’Shea in a statement. “His large body of work in such quality films as “The Way Way Back,” “Hitchhiker’s Guide to the Galaxy,” and “Matchstick Men,” proves him to be a commercial and creative asset to the production.”

Known for his roles in “Moon,” “Confessions of a Dangerous Mind,” and “The Way Way Back” among others, Rockwell is represented by Untitled Entertainment and The Gersh Agency.

The Exchange will be introducing “We’re Just Married” at the 2017 European Film Market, held in Berlin February 9-17.

It’s going to be chilly — one episode in particular

Now that we've talked out "Black Mirror" Season 3 with our therapist, it's time to think about Season 4 of Charlie Brooker's masterful Netflix series. Here's everything we know so far about Season 4, including when it will likely return.