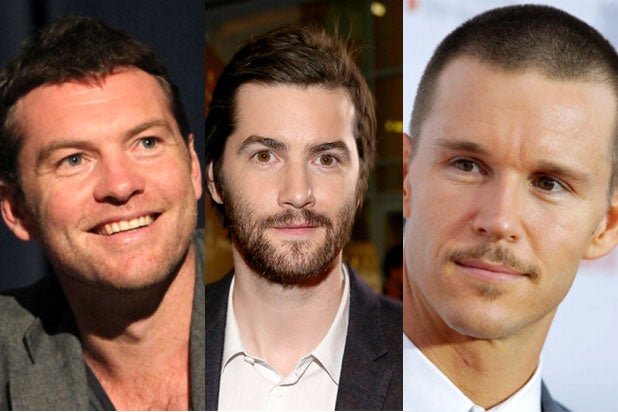 Daniel Alfredson, who directed both sequels to the original Swedish adaptation of “The Girl With the Dragon Tattoo,” will direct from a script by UK-based writer William Brookfield, who adapted the bestselling book by Netherlands crime journalist Peter R. de Vries.

Story follows one of the most notorious kidnappings of the 21st Century, which resulted in the largest ransom ever paid for an individual at that time. Brewery magnate Freddy Heineken (Hopkins) and his chauffeur, Ab Doderer, were kidnapped in 1983 and released for a ransom of 35 million Dutch guldens, which is the equivalent of about $50 million today.

The film is being financed by Informant Media, Global Film Partners, Three Point Capital, uFilm and the National Bank of Canada. Embankment Films will handle international pre-sales and distribution.

Productions starts in late October in Belgium before moving to Amsterdam and New Orleans.