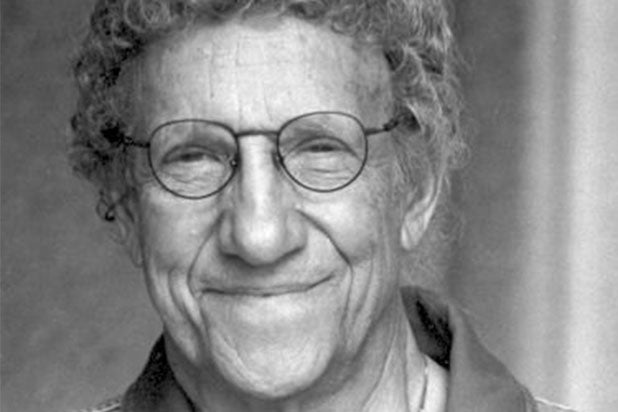 Sammy Shore, the legendary stand-up comedian and co-founder of the Comedy Store in Los Angeles, has died. He was 92.

According to his family, Shore passed away Saturday from natural causes while in his home in Las Vegas, surrounded by his wife, Suzanne, and the rest of his family.

Shore co-founded the world-famous Comedy Store in Los Angeles with his writing partner Rudy De Luca in 1972 — it would soon become to premier stand-up club in the world.

Shore’s career began in the Catskills, where he partnered with Shecky Greene. When Elvis Presley chose him to open for his comeback at the International Hotel in Las Vegas in 1969, Shore’s career took off, and he continued to open for Presley over the next three years.

Over the course of his 70-year career, Shore opened for people like Barbra Streisand, Tony Bennett, Tom Jones, Sammy Davis, Jr., Connie Stevens and Glen Campbell, among many others. While he lived in Los Angeles, he became a member of the famous “Friars Club.” He was voted Best Comedy Act in Atlantic City by the Atlantic City Press and even had a day named after him on July 24, 1990 by the Los Angeles Board of Supervisors. He’s also known to be the only comedian who worked Harrah’s Casinos and Hotels more than any other entertainer.

Over the last 25 years, Shore toured and performed with his son and fellow comedian, Pauly. But Shore was also an accomplished author, publishing books such as “The Man Who Made Elvis Laugh” and “The Warm-Up.” Before his death, he was finishing up a book titled, “Last Comic Sitting (Confessions of a Pissed-Off Comic).”

“Dad, you lived an amazing life and I’m so proud to say that you are my father. When you’re in heaven I’ll be killing the crowds night after night and carrying on your legacy. Love you Dad. Rest in peace,” Pauly wrote in a long Twitter thread, retelling his experience working with his father on stage.

He recorded several albums titled “Brother Sam, Come Heal With Me” and “70 Sucks, but 80 is Worse,” among others. He also performed in several one-man shows and appeared in several films including “The Bellboy” with Jerry Lewis and ‘Life Stinks” with Mel Brooks. He also appeared on the “Ed Sullivan Show.”

When Shore moved to Las Vegas, he and his wife joined with the Nevada SPCA to host fundraisers under “Funny Bones” to raise money to pay for the critical care of animals who weren’t otherwise adoptable.

Shore is survived by his wife, his three dogs and his four children, as well as two grandchildren.