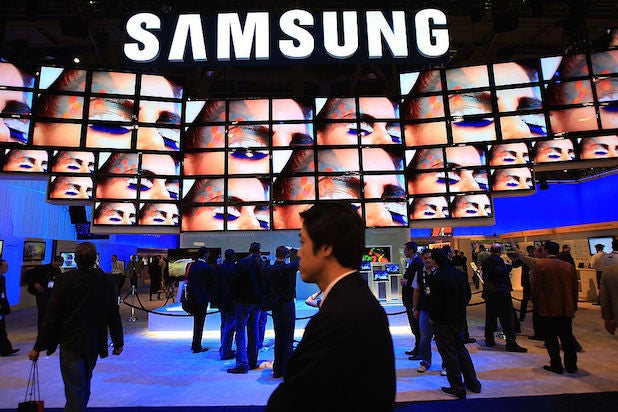 South Korean electronics monolith Samsung has zoomed past Apple to become the world’s most profitable technology company, according to a preliminary earnings statement for the second quarter released on Friday.

The company announced its operating profit for Q2 is expected to be 14 trillion won, or about $12 billion. This is a massive spike for Samsung, representing an increase of more than 70 percent from a year ago.

And perhaps more importantly for bragging rights, Samsung looks poised to lap Apple, which is projecting $10.6 billion in operating profit for the second quarter of 2017. The Cupertino, California-based company will release its next quarterly results on August 1.

Samsung has had a wild 12 months, with the company becoming a punchline after a slew of its Galaxy Note 7 phones caught on fire last year; it had to recall the devices, and the Federal Aviation Administration banned the phones from commercial flights in the U.S.

But spurred by the increasing demand for memory chips, as well as organic light-emitting diode (OLED) smartphone screens, Samsung has rebounded from its face plant. It’s looking to keep the momentum moving forward with the launch of the Galaxy Note 8 next month.

And even with upcoming release of the latest iPhone set to add to Apple’s coffers, Samsung will still benefit. Its OLED displays will be featured on at least one version of the iPhone.