Authorities have identified all 14 victims who were killed in Wednesday’s shooting in San Bernardino, California.

Those who died ranged in age from 26 to 60, with many of them making their livings inspecting restaurants, pools and other public facilities for San Bernardino County. The co-workers had gathered at the Inland Regional Center for a holiday party.

Among the victims, Michael Wetzel, a 37-year-old father of six; Nicholas Thalasinos, a 52-year-old husband who was a devout Messianic Jew and had been married 14 years, his wife told the Los Angeles Times; and 27-year-old Sierra Clayborn, who began working with the environmental health department in 2013.

“This shooting has caused each victim’s family, friends and co-workers, along with the first responders, to suffer an enormous personal tragedy. We must stand strong and offer support to each individual affected by this senseless attack,” San Bernardino Sheriff John McMahon said in a statement Thursday. 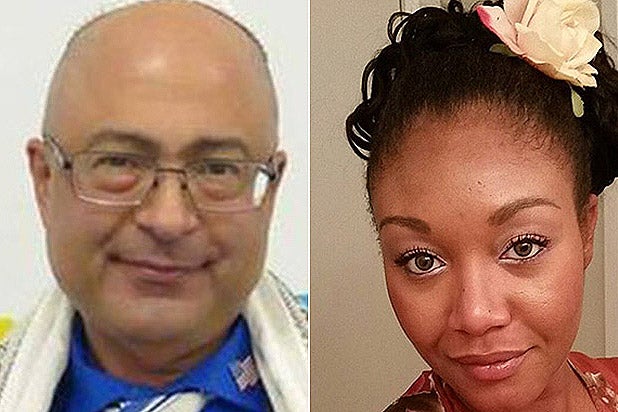 During Thursday night’s press conference, reporters also heard from Lt. Mike Madden, a San Bernardino police officer who was one of the first responders on the scene.

“It was unspeakable, the carnage that we were seeing,” Madden said, describing the dead and injured that officers encountered when arriving at the scene.

Describing the situation as “surreal,” Madden described the “chaos” in the room, including “the moans and wails” of the victims.

“Panic was obvious and apparent” among those at the shooting scene, Madden said.

The shooting occurred at approximately 11 a.m. The two suspects — Syed Farook, 28, and Tashfeen Malik, 27 — were killed in a shootout with law enforcement hours later about a mile from the shooting scene.

Authorities have not ruled out terrorism in the deadly attack, though it’s also possible that the shooting was workplace-related. Farook worked for San Bernardino County and attended the party where the shootings took place.

The deadly rampage also left 21 injured, including a police officer who is expected to recover.

Read the victims’ names below: