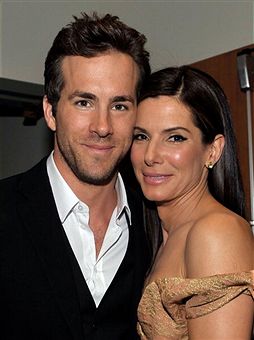 "The Blind Side" star Sandra Bullock will re-team with her "Proposal" co-star Ryan Reynolds in Universal’s "Most Wanted," the first project she’s signed on to since winning a Best Actress Oscar and leaving Jesse James as a result of his rampant infidelity.

Anne Fletcher is in negotiations to direct the action comedy, which is based on a pitch from her "Proposal" writer Pete Chiarelli.

The story, which is in the vein of "Midnight Run," finds Bullock as a criminal suspect who is forced to go on the run with her FBI agent (Reynolds) escort when the duo are ambushed on their way to the courthouse.

Bullock and Reynolds displayed fantastic chemistry in "The Proposal," so there’s no reason to think their pairing won’t light the box office on fire again. The romantic comedy grossed more than $317 million worldwide last year, which bodes well for a project that reunites its creative principals.

Mandeville Films’ Todd Lieberman and David Hoberman (below, "The Proposal") will produce, while Reynolds and Jonathon Komack-Martin will exec produce through their company Dark Trick Films. 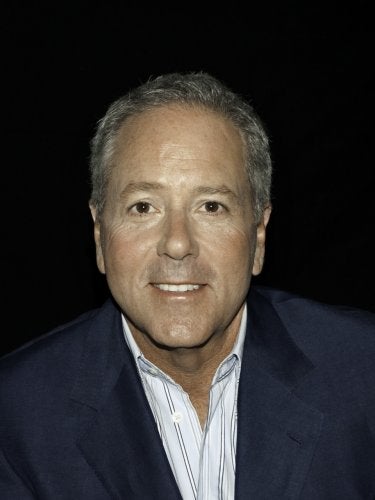 Universal’s VP of Production, Erik Baiers, will oversee the project for the studio.

Chiarelli is a former MGM exec who has multiple scripts in development around town, while Fletcher is developing "Enchanted 2" for Disney, the studio that originally passed on "Most Wanted" because the project didn’t fit its core brand. 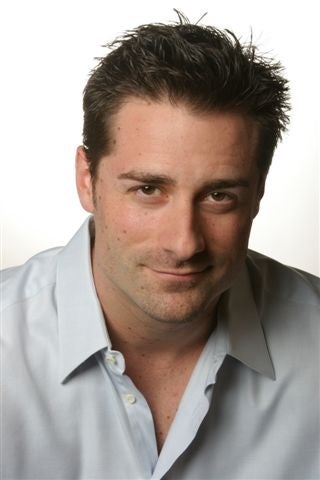