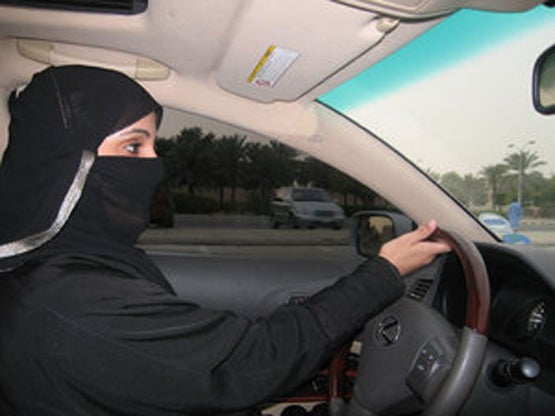 The crown prince has integrated women more into the country’s economy by relaxing the country’s long-held rules, dictated by Wahhabi Islam. The country has also expanded government services women can access without permission from their husbands or fathers, and allowed women to be elected to municipal councils.

Meanwhile, in the United States, Chelsea Handler and other members of the Twitterati weighed in.

Yay! Saudi Arabia! Women can now drive the fuck out of there.

Saudi Arabia will allow women to drive; bc the only thing they love more than misogyny is fossil fuels.

Saudi Arabia have allowed women to drive for the 1st time. You go girls! pic.twitter.com/kGnktTRNek

Women from Saudi Arabia when they found out it was legal to drive pic.twitter.com/aHQzYnXHGp