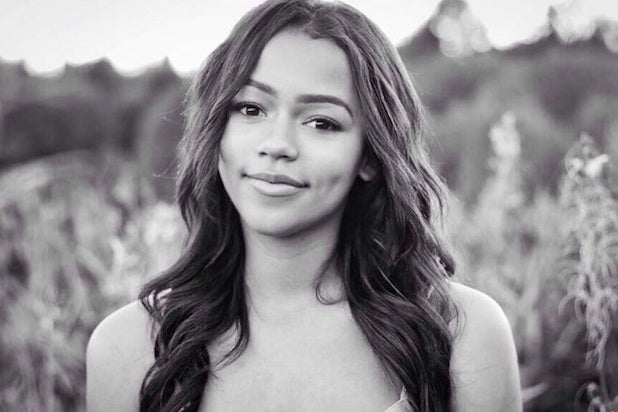 Fresh off the much buzzed about “Saved by the Bell” movie on Lifetime, Taylor Russell has landed a recurring role on TNT’s upcoming fifth and final season of “Falling Skies.”

Russell will play Evelyn, who’s taken in by the group led by Noah Wyle‘s Tom Mason when she’s found roaming, TheWrap has learned.

In addition, Russell has landed a role on upcoming Canadian series “Strange Empire.” The CBC series, described as a dark 1860s Western, takes place in a Canadian frontier town in which the men have been killed and the women must step up in their absence.

Russell is best known by American viewers as the actress who portrayed Lark Voorhies and her on-screen persona, the privileged Lisa Turtle, in Lifetime’s “Unauthorized Saved by the Bell Story.” Her other TV credits include The CW’s “Emily Owens M.D.,” and the TV pilot “Blink.” She recently wrapped the Disney XD TV movie “Pants on Fire,” and the feature film thriller “Suspension.”